I watched the Apple Event today and thought I'd do a short write up of what I thought and saw. There wasn't anything surprising from today's event. We all knew the iPhone would be refreshed and that Apple would be announcing wearables. It would have been surprising it they hadn't announced any wearables, actually.

Unfortunately for Apple, and their viewers, this was probably the worst live stream in their history. I attempted watching via the Apple Events channel on the AppleTV. It started with constant dropped connection. When it would finally work, they were playing the audio of a Chinese translation on top of the main speaker so you had two competing voices going on at once.

Then more dropped connection issues. When these were finally resolved, again, there were new issues. For about five minutes, each time the camera angle would change it would go to event coverage from about an hour before that current time. The coverage would then switch to live and then back to an hour ago. This made following the actual announcement a nightmare. All issues aside, here are my takeaways.

The streaming issues overshadowed the announcement of the new iPhone 6 and 6 Plus so I only caught a few details. Improved battery life seemed to be the biggest selling point here. The larger screen on the 6 Plus might appeal to some, but I've been content with the size of my iPhone 5s.

Unfortunately, this will not be backwards compatible. You will need the iPhone 6 or 6 Plus to use Apple Pay.

This is a cool technology that you can use to pay at the checkout of stores and restaurants with your iPhone 6 and 6 Plus. According to Apple, it's secure, encrypted, they don't store your card number, nor do they see the transactions - transactions are between you and your bank.

I wonder what the solution will be for sit down restaurants down the road - no way are we going to hand our phones over to the server while they go charge it.

Expect to see this on the market in early 2015.

I've never considered myself to be a fan of wearables and always thought they weren't for me. After watching their coverage on their new watch, I'm finding myself wanting one. At $349, it makes it a bit of a tough sell, especially when you're paying full price for a new phone (read: probably greater than $1,000 for the whole setup). While $350 isn't bad for a NICE watch, when you need a pricey phone to accompany it, it gets pricey.

The features of the watch aren't anything out of the ordinary for a wearable but the convenience of having one seem great. I won't have to take my phone out of my pocket to read a text, email, or change my music - that seems cool. I also dig getting event reminders on my wrist.

The health aspects that Apple focused so heavily on are also a plus for me. It'd be awesome to see stats about my bike ride on my wrist, or a map for navigation while riding so I don't need to mount my phone to my handlebars.

I have to say, despite the sleek design of Apple products, this doesn't match the sexiness of the Moto 360 wearable.

The event was nothing exciting, the new phone is underwhelming but has nice battery life.

Apple Pay seems like a nice convenience and, if the security and lack of invasion into transactions are true, something that I would potentially use.

The Apple Watch was expected but neat and touts a $349 price tag. 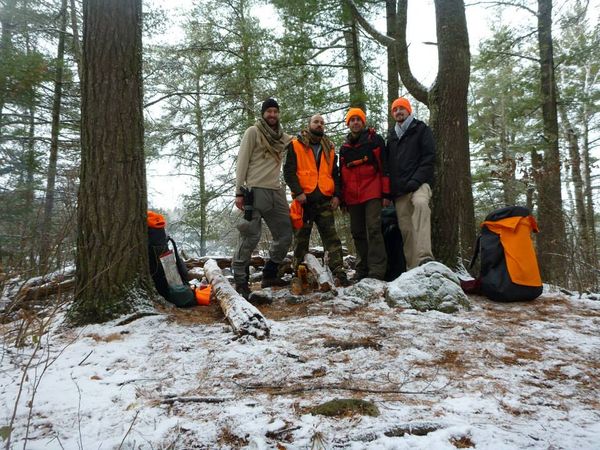 This is a never before published post of my experience I wrote about back in late 2013. I'll soon be publishing a new post about our recent adventure on this 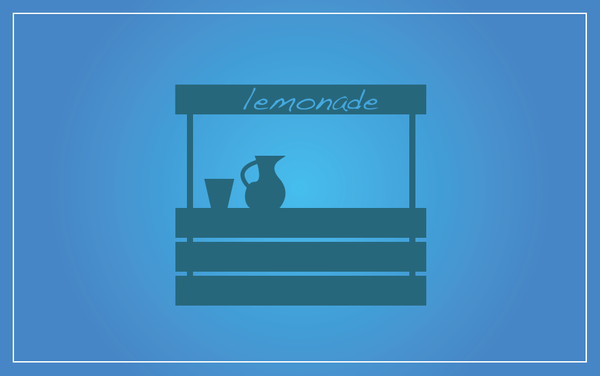 IntroYour time is valuable. It is the most valuable resource you have as it is non-renewable. Do you have enough time in the day to do everything you want to?